The Rewards Of Practicing Umrah 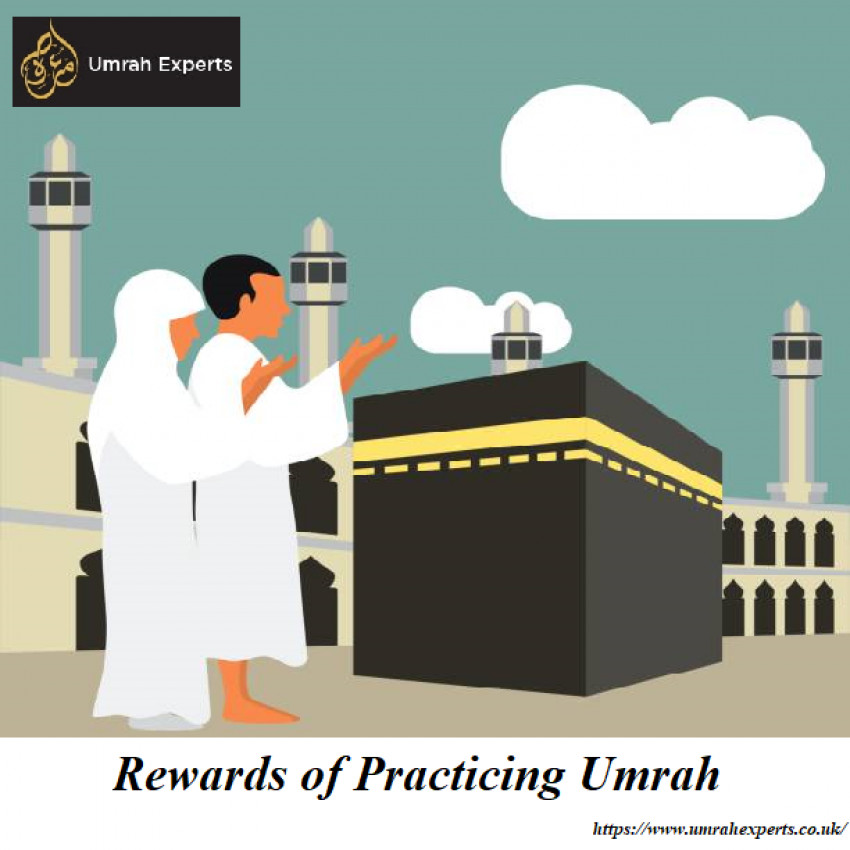 Umrah is a beautiful Sunnah of our Holy Prophet Hazrat Muhammad (SAWW). Millions of Muslim pilgrims arrive in the holy city of Makkah all-round the year with their Hajj Package Deals and offer the holy rituals. Umrah pilgrimage is non-obligatory however the rewards it holds for pilgrims are no less than that of Hajj. That is why Umrah is also often termed as a minor form of Hajj i.e., Minor Pilgrimage.

Since the umrah season lasts all around the year, one can travel for it anytime but except for the days of hajj because of the hajj rituals being performed at that time.

The major rewards that the pilgrims are entitled to after the performance of umrah include;

Being a guest of Allah Almighty.

As per the narrations of Abu Hurairah (RA), Hazrat Muhammad (SAWW) said in a hadith; (description) three kinds of people are considered as the guest of Allah i.e., the Ghazi (the soldier that clashed in Jihad for the sake of Allah), the Haji (a pilgrim that visits the house of Allah for practicing Hajj in Dhul Hijjah), and the Mu’tamir (one who visits Makkah to practice Umrah rituals).

So, when a guest of Allah Almighty i.e., a pilgrim asks something from his creator, the Almighty surely rewards him.

Though none of the Umrah rituals are to be performed in Medina, pilgrims visit it for Ziyarath purposes and to visit Roza-e-Rasool (SAWW). Medina is the popular city of Saudi Arabia, in fact, 2nd holiest city for Muslims, due to its historical significance and connection with Prophet Muhammad (SAWW). The messenger of Allah migrated to Medina from Makkah and his (SAWW) resting place is also here i.e., in Masjid-al-Nabawi (SAWW).

Medina is located at a distance of around 445 kilometers from the holy city of Makkah. So, the pilgrims opting for Umrah also visit Medina and seek the blessings of Allah and his messenger (SAWW).

Umrah is a great opportunity for a believer to ask for forgiveness from Allah Almighty and repent on sins. Prophet Muhammad (SAWW) himself mentioned that Allah erases the entire past sins of the person practicing Hajj and Umrah. So, the pilgrim after accomplishing the rites of Umrah, comes out just as the newborn baby (who is free from the sins and wrong deeds). However, only when performed with righteous intentions. Thus, it is essential that the pilgrims also practice the righteous path i.e., avoid wrongdoings after completing Hajj and Umrah.

The reward equal to Jihad.

Jihad is the most significant form of worship in Islam, the reward of which is Martyrdom. So, for those who cannot take part in Jihad physically i.e., women, elderly people, children, or ill; the reward of Umrah is equivalent to that of performing Jihad for them.

These are some of the rewards of practicing umrah for a pilgrim. 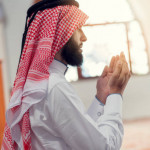 Abdul Maaz is well-organized and professional travel Agent for Hajj and Umrah. He is well experienced and skilled in consultancy about the Hajj and Umrah Packages at Umrah Experts.