History Of Trivia Games In America 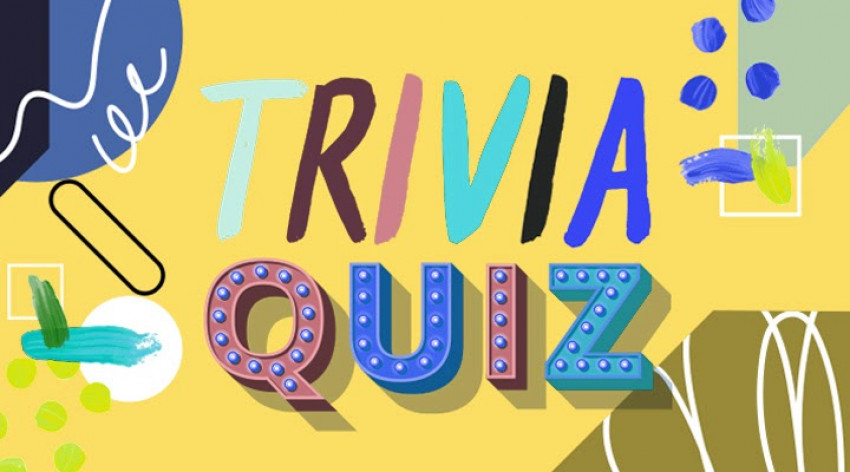 Whenever you hear the word trivia, all you have to think about is answering quiz pop culture, geography, and history trivia questions around the pub table or during weekends with friends. But have you ever felt that who created trivia and how did trivia start in the US? To know more answers to questions like this, read our history of trivia in America. And also, get to know about US trivia quizzes and games that evolved over the years.

Trivia generally means “a piece of information or tiny details” that are inconsequential yet amusing. Unlike other games and quizzes, trivia games are different as they are structured about a specific theme or topic. They concentrate on topics like history, geography, science, sports, entertainment, pop culture, inventions, etc. Some of the popular topics you can find on the internet are wars, natural wonders, monuments, important events, discoveries, and inventions.

The term trivia dates back to 1589, refers to insignificant pieces of information that are interesting to only a few educated peoples. Several years later, in 1979, Chris Haney and Abey Scott came up with an idea of a board game called Trivial Pursuit after playing the game scrabble.

Where Did Trivia Come From?

The word trivia derives from the Latin word “ Trivium,” which means “Crossroads” or “Triple Way,” which means it is common and can be found everywhere. However, the term trivia was first officially mentioned in the Columbia spectator daily column that was published on February 5th, 1965.

How Did Trivia Start in the US?

Later in the year, 20th-century trivia became popular all over the world. Mostly admired in schools where the students discuss questions and answers related to curriculum and beyond. With the evolution of the internet, trivia games got a makeover from board games to online games. Fun trivia was the first website that portrayed trivia quizzes in online games in the United States. It was founded by Terry Ford, who launched the first US Trivia quiz games website.

With the help of the internet, trivia has a separate fan base among young children and adults. This gaming site has more than one million quiz questions that cover anything and everything from this world.  These trivia games can be in the form of quiz questions, riddles, multiple-choice questions, true or false, etc. Websites like Triviasharp also provide picture quizzes and US-based location quizzes. 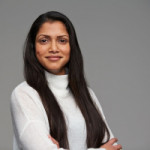 I'm a thought changer, fueled by creativity and surprises. Have spent my early years exploring technology, reading, and writing. That passion for reading and words lead me to write interesting facts and quizzes at TriviaSharp 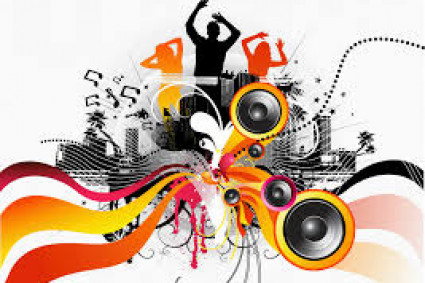 Essential Installations To Have For Your Home-Made Recording Studio

How To Properly Care For You Musical Instruments

5 Things to Consider Before Buying a Musical Instrument.

Musical Instruments That Will Make Your Productions Magical

Ways to Protect Your Music Equipment Used For Hire

What Are the Benefits of Learning how to Play an...

Benefits of learning how to play a Musical Instrument

Things To Consider Before Buying A Musical Instrument