10 Things To Know Before You Move To California

If you are serious about moving to a scenic place with large job opportunities and a high standard of living, California is the best place. Situated at the west end of the US, California is famous for its large cities, such as Los Angeles and San Francisco but the state is more than that. Moving to California, you will explore a new life, packed with better income, health, and education. At the same time, the state also has amazing weather.

Let us here discuss 10 things you should know before moving to California.

Unless you’re living in San Francisco or a big city of that sort, you’ll need a car. California is a big state and most of the towns and cities are low-density communities with limited public transit options. And the biggest drawback is that almost everyone here owns a car, resulting in heavy traffic jams, especially at peak hours.

Higher education is excellent in California

Moving to California, your child will not miss the quality education. In addition, he will get the best college education in the US. The state has the best university system in the country. Though the college fees have gone up recently, they’re still discounted relative to what non-residents pay and still offer great value at some top-notch schools.

You would have heard about the rivalry between Northern and Southern California but would have never assumed it to be so intense. When you move to california, you need to choose sides. A big factor that would influence your decision is the weather here. There is a huge difference between the weather in San Francisco and San Diego.

California is drenched in scenic beauty. It is one of the best places in the US to explore outdoor fun. There are a lot of national and state parks, hike mountains, visit beaches, ski, surf, swim, and camp.

Spanish is one of the languages here

California is highly bilingual. Though Spanish is not mandatory to survive here, it would be an added benefit as you’ll find a huge population speaking Spanish here. Knowing a little Spanish will help you broaden your friend circle.

California is an agricultural hub

You may not know that California is one of the largest agricultural producers in the country and a large number of states depend on California for food produce. Wherever you travel, you’ll see vast agricultural lands on both sides.

It is one of the best wine producers in the country

California is the country’s biggest producer of wine. There are a large number of breweries and vineyards to explore after you move here. Living in California could be the inspiration you need to explore the world of wine.

Housing is a big issue here

One of the biggest drawbacks of moving to California is the housing facility. It is a major issue in many big cities in the state as housing is out of reach for even upper-middle-class Californians and local zoning rules keep the housing supply low. Feel lucky if you find a good home in California that you can love and afford at the same time.

The tax is extremely high here

California has one of the highest tax systems in the country. If you’re a high earner, you’ll pay a sizable chunk of your earnings to the state government.

California will soon be switching to green energy

California is moving towards renewable energy, especially solar. You can seriously consider selling solar energy to the grid and earn income. However, there is a big challenge. In California, homeowners with rooftop solar systems face controversial fees as part of an ongoing battle between utility companies and advocates of solar power. 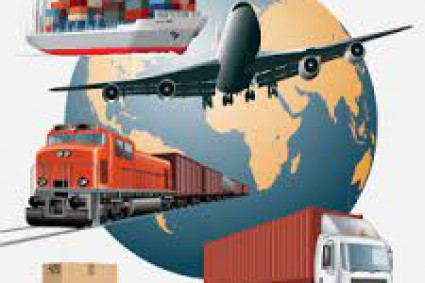 What to Look for When Choosing Residential Towing Services

How To Pick The Best Air Ambulance Services

10 Things to Know Before You Move to California 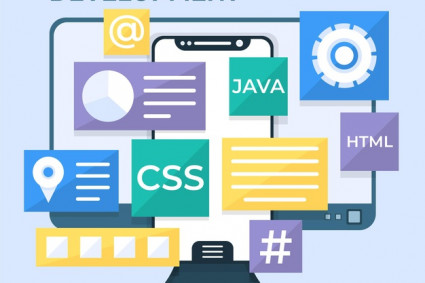 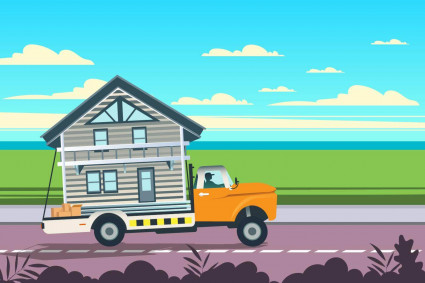 5 Most Important Factors You must Consider before Relocation to...