Learn About Blockchain Technology And How It Operates 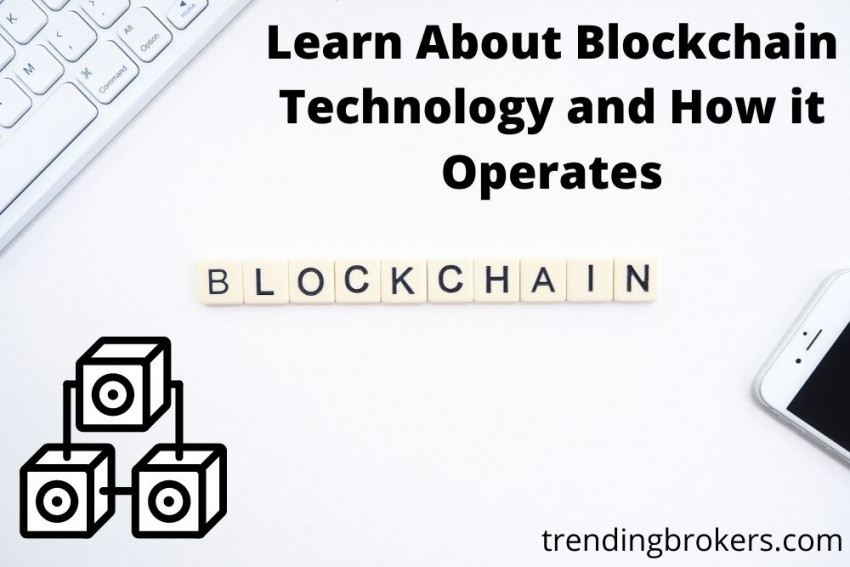 A blockchain is a decentralised system as Wikipedia, which has no central equity controlling. Everyone has equal rights. Also, transparency is supreme, and people can check changes with logs.

The entries made in Wikipedia are a work of publishing by several hands. There is no one person controlling over what is getting in the public domain.

The possibility of hacking in such decentralised systems is close to impossible. It is the community of people or traders and bots which control trading in blockchain technology.

It is the community of users who have a complete say over the changes and amendments in the record of information.

In short, blockchain technology is for the people, for the people and by the people. It is entirely for the welfare of traders and investors, who don't want any interference from any government organisation or private institution.

Motive of the blockchain technology

Blockchain is an attempt to resolve issues of red-tapism and manipulation that often takes place in different organisation captured by the government and private sectors. There are vested interests that cloud the judgement of these institutions, which result in corruptions.

Blockchain technology-enabled cryptocurrency does not leave any scope for such unscrupulous changes or direct control in a few hands.

Blockchain technology arose to cast away the uncertainties in the global economy and address issues related to them.

However, you may try to leap beyond uncertainties, given the circumstances, it is not possible, but blockchain technology is a great step towards it.

Primarily, blockchain uses three types of technologies for operating its data and work.

Building trust is a difficult thing in the financial market. The world which is encircling around the digital revolution has a task to meet. There is a struggle for establishing identification and authentication in the technological domain.

If we talk about private key cryptography in terms of blockchain technology, it aids in powerful tools which fulfil needs for authentication.

How does blockchain operate?

For staying ahead of times and executing important operations smartly, banks have taken refuge at blockchain technology. Several banks are proactively setting up labs, research and development laboratories, and test centres. All these procedures are helping them in developing partnerships with blockchain technology and developers.

Now, academia, government firms and several consulting firms are studying blockchain technology to raise the standard of their work.

Besides, entrepreneurs, business owners, and developers are continuing their research for accommodating different ways to ease out work in their respective sectors.

The use of cryptographic keys is essential in providing a potent digital identity. And the combination of the public and private keys make for a perfect cocktail to identify the reference. It is based on possession.

A private key denotes your expression of consent related to digital interactions. Meanwhile, a public key exhibits your personality in the crowd.

The phenomena behind such immense blockchain revolution are cryptography.

As far as distributed ledgers are concerned, it is an innovation and a booster for distribution and registration of information. From static to dynamic data, the recording is evolving at a lightning pace.

There are three different ways through which you can store data through blockchains:-

Hence, it is more than a system of records and even beyond the database.

Why use a blockchain?

For authorisation and authentication, this is pivotal for the digital world to use blockchain to their efficiency. It precludes the requirements for several administrators. The process invites the creation of new digital bondings.

By formulating such relationships, the blockchain is on the verge of forming a backbone of revolution for internet valuation.

The digital medium has a deep impact on every sector. Media has moved from being limited to newspapers, magazines and television. Now, social media is ruling the chart. Interestingly, they all have massive databases and storage capacity needs enhancement to accumulate so much information.

Financial institutions are performing their transactions using computers. Also, mobile devices are securing the exchange of money through mobile phones.

For untrusted parties, the blockchain technology bridges an agreement with the owners of the database without deploying an intermediary. It offers a ledger that no one administers.

It helps in rendering peculiar financial services like securitisation and payments without banks. It plays a pivotal part in trade transactions.

Before the evolution of the digital market, physical transactions fetched so much time that people had to do extra labour. After it came into existence, experts called it limitless. But now, there is a shadow of a doubt with that term, thanks to bitcoin. The word scarcity has come about.

Notably, there was a time when anything digital would get copied easily with a single click. But after several hacking incidents and cheatings, blockchain technology through bitcoin raised its value. Now, there are some uncopyable codes, which no one can copy.

Digital got the identification of code value. Blockchain enables bitcoin to disallow any creation of counterfeit coins. It helps in preventing double-spending as well.

Seeing the usage and various utilities, bitcoin creators have also created coloured coins. It helps in identification when utilised for some specific task. They can be enacted as stock in some companies.

It is beyond the ability to secure and record transactions. Nasdaq was among the first indices that took advantage of blockchains in trading shares in the financial market.

It enabled private companies to issue and trade shares on its platform. Now, aping it, other developers are also developing financial instruments that can accommodate the blockchain and seek benefits from it.

DAO came into existence for a blockchain project in the year 2016. It ran on the ethereum blockchain. The reason to launch it was to check and emulate the market of crowdfunding. The expenditure of the total fund and the contribution by you could easily be represented through the blockchain.

Blockchain database uses its own transaction history to create data and present it in the form records for auditing. It is a collection of data which is self-contained and amiable for users.

Acceptance of blockchain technology is rising in sundry industries and day to day life. Transparency is growing; things are becoming decentralised and beyond the reach of corruption. Digital identities are getting established simultaneously for people.Bitcoin Era  is one destination that works on blockchain technology and helps people who seek information for it. 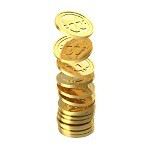 Reduced personal exemptions have no effect on Premium tax credit

Why you should think about studying in the New Zealand?

How to Choose Best Mutual Fund App for Beginners